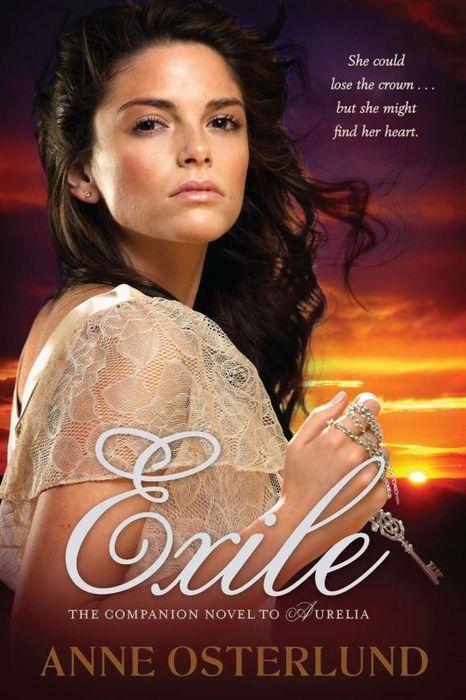 Summary: Aurelia has exiled herself from the court in the last book, bearing her name, when she refused to marry the creepy king of a neighboring kingdom. She plans to tour the country of Tyralt (her soon-to-be kingdom) and visit the whole of it to get a feel for the people from every part.

Almost immediately she suffers another assassination attempt. Who’s behind it this time? Can it be that her sister, Melony, has their father’s support now? Is there nobody she can trust? Well there’s one… Robert.

Why I started this book:

I was given a copy by the author.

Last Minute Thoughts: Robert takes a while to confess his love, but you’ll love it when he does. She too is pretty reserved until she isn’t. This can be at times very frustrating! I’m so glad he finally made a move and stood his ground not willing to be cowed because of her title. Who’s ready for the next book? I am! I want to know more about the new Heir of Vashone.