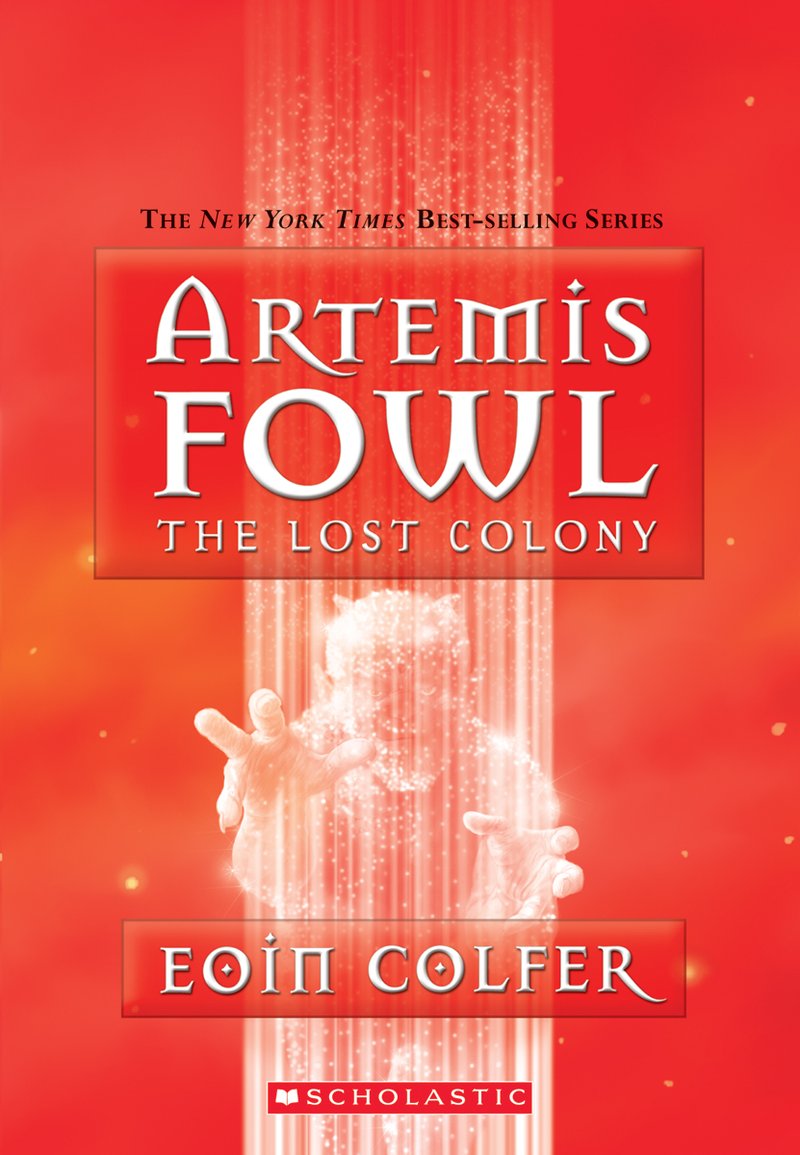 Summary: The aliens are returning… well they’re demons now, but that’s beside the point. The magic that held them apart from the world for 10,000 years is deteriorating and the time/dimension jumping demons are starting to make their presence known and Level 8 is going to fix it.

Level 8 is the fairy’s version of MI6 and Foaly is their new ‘Quartermaster.’ Recruiting Holly Short, Mulch Diggums, and Artemis Fowl to help, they’re in a race against time itself to save the world.

Why I Started This Book:

By this point it should be pretty obvious that I like the Artemis Fowl series and listening to Nathaniel Parker. I got this audio book from the library and listened to it instead of radio while working. My likes and dislikes are going to include some biggish spoilers so beware.